Scrolling Twitter yesterday, I happened to see the #Emmys trending and thought, “Oh I missed the announcement of the nominees!” As someone who has frequently woken up early in the morning to watch media award nominee announcement ceremonies, that’s a pretty good indicator of how this year’s Emmys seem to hold a little less importance. … END_OF_DOCUMENT_TOKEN_TO_BE_REPLACED

A recent episode of the Slate podcast Working— which showcases interviews with different creative types about their work— features comedy writer and performer Cole Escola. I first noticed Escola in his role in Billy Eichner and Julie Klausner’s too short lived series Difficult People, and he has gotten more recognition since then but is still … END_OF_DOCUMENT_TOKEN_TO_BE_REPLACED

Since J.K. Rowling has made the news again for hateful comments (which I won’t link to or reproduce here in any form) against trans and non-binary people, I’ve been thinking a lot about fan agency. The Harry Potter universe has grown far beyond Rowling’s original books into one of the most valuable transmedia franchises in … END_OF_DOCUMENT_TOKEN_TO_BE_REPLACED

During the Stay-at-Home weeks, I’ve been more intentional about what I consume and more reflective overall. A colleague and I were discussing the impulse to journal and record our consumption habits so I thought I’d revive this blog. I’ve really been enjoying Man Like Mobeen, a BBC dramedy now available on Netflix. I first encountered … END_OF_DOCUMENT_TOKEN_TO_BE_REPLACED 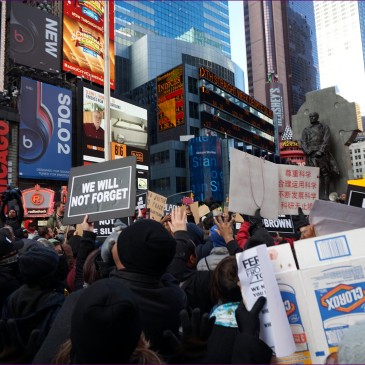